Look at the teeth

A young vegan friend told me "We aren't designed to eat meat, because we don't have teeth like a tiger".

I told him we do, or rather we have dog teeth, the canines that get exaggerated in vampire films. 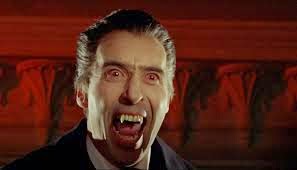 I described the various actions of our teeth and how they differ from herbivorous mammals. 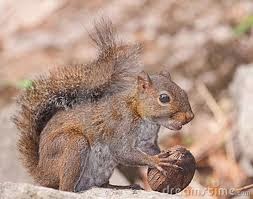 Rodents have front teeth or incisors that grow continuously.  That means they can eat hard and fibrous food, without destroying their teeth.  Squirrels (rats with fluffy tails) can crack nuts with their incisors to get at the seed within. 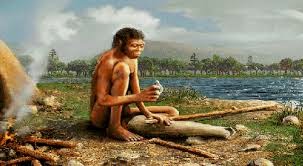 We have opposable thumbs and developed tools to crack hard shells or slice fibrous roots, so we don't have to rely on our teeth. 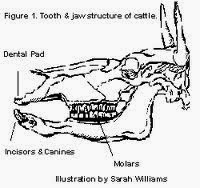 We have pre-molars and molars (our back teeth), which enable us to chew our food.  Ruminant animals, such as cows, have numerous big molars as well as jaw hinges that allow them to grind grass and green matter to a pulp.  This is the beginning of the process required to digest chloropyll (that makes plants look green).  They also have a second stomach.  We are not designed to digest chlorophyll, but gain the benefits from eating animals that are. 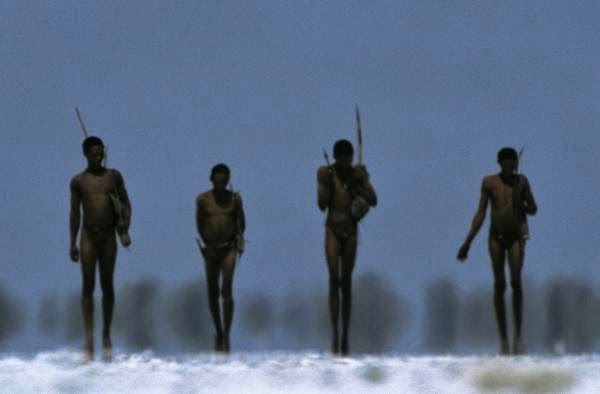 I'm not here to advocate a particular diet.  Our teeth show that we are designed to be omnivores, eating meat and vegetable matter.  As a species, we have survived by being opportunistic eaters.

Human ancestors have populated the earth, dealing with climate change, scarce resources and competition from other animals.  When ice covered large parts of the globe, plant food would have been scarce and difficult to access.  Ingenuity was required to keep going.  Early roaming humans learnt to use wild grains for simple stick bread and to dry and store meat.  At some stage milk from lactating animals was used as food.  Humans also learnt to ferment food as a way of storing it for longer use.  Some people speculate that our brains expanded after we started eating shellfish and broadening the range of micronutrients in our diet. 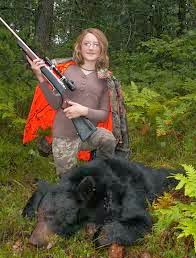 Early members of the Paleo community talked about how they followed in the footsteps of ancient ancestors by hunting their own food.  I believe it is unlikely that there were bear, bison and moose steaks on the menu every day back in early history.  The Chinese invented gunpowder in the thirteenth century and shotguns/rifles weren't around until the nineteenth century.  Large animals with big teeth, claws, antlers and a 1 ton Sherman tank style action (average rhinoceros/elephant charge) would not make it easy for humans with flint axes, even working as a team.  Big cat competition would also have challenged early man in the business of hunting steaks. 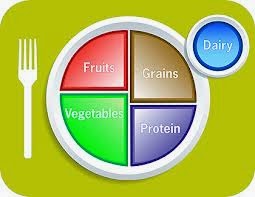 On the other hand, Western government health advisers recommend we eat lots of healthy whole grains and 5 portions of fruit and vegetable a day.  Our early ancestors would have had small amounts of wild grain to get them through the barren patches.  Fruit would be available in the Autumn and not easily stored.  Vegetables would not be available all the year round.  Food would be scarce in harsh climates and conditions. 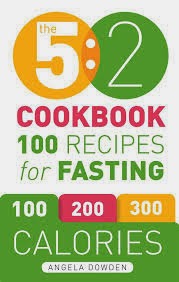 I imagine that our ancient ancestors incorporated intermittent fasting into their routine, not as a fad, but because they didn't have enough food to eat every day.

Our teeth tells us how we have survived and developed.  They don't insist we eat meat or refrain from doing so.  We have evolved to cope with a range of diets, not just the American fast food fashion that has swept the globe.