The Chancellor of the Exchequer, George Osborne, claims he is building a resilient economy by sweeping away green crap or environmental taxes.  An article in the Independent claims that Osborne will reduce penalties for high use of fossil fuel in Tuesday's Budget. 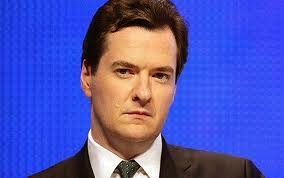 The 'Carbon Tax' is symbolic for environmental campaigners, as it indicates how strongly the government is committed to combating climate change.  I'm not here to argue about how far humans have contributed to climate change and whether we can reverse it.  Fossil fuels are pollutants and have had a major impact on human health and contamination of the planet for all life.  Steps taken to mitigate this have not been hugely effective. 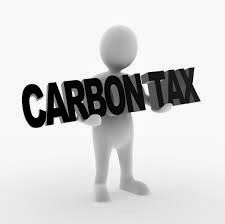 We are running out of fossil fuel.  The developing world is catching up with Western consumption.  Oil companies are prospecting for oil in ever more remote and difficult to access locations.  Shale oil and gas extraction is provoking popular protests, as communities see their local area being damaged and livelihoods threatened by the direct and indirect effects of the process. 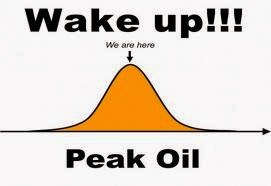 Environmental taxes that encourage companies to reduce consumption and improve efficiency make sense.  Commercial organisation complain and lobby, whatever is suggested.  If companies know that taxes and environmental regulations are coming, they plan and incorporate them in their daily practice.  However, if there is no regulatory pressure,  there is patchy adoption of sound energy efficiency measures.

Some say that we lose jobs to the developing world, because companies move manufacturing abroad to avoid regulation.  Much heavy industry has moved abroad already.  Germany seems to have found a way to retain engineering works in the country, while maintaining high standards of environmental regulation. 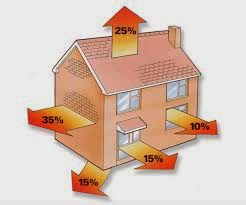 We are an island nation and reserve the right to hold dear to our Anglo Saxon attitudes.  Unlike our German and Scandinavian near neighbours, we continue to flush money down the drain through poor building standards and draughty, badly insulated homes.  Ed Milliband demands a freeze on utility prices rather than pushing to meet standards of some continental countries, that achieve low U values. 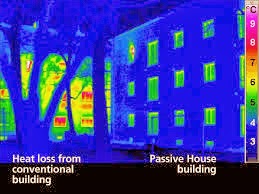 I visited an ex-council semi-detached house recently, that had been refurbished to passive house standards.  They had only used the central heating for 2 hours in the previous 18 months.  The house was warm and comfortable.

Eric Pickles has blocked local authorities from varying planning regulations to boost insulation and encourage triple glazing and passive house design, as this 'would be unfair to large house builders'.  Never mind if we have a growing problem of fuel poverty, rising heating bills and diminishing energy resources.

Vladimir Putin has demonstrated scant regard for territorial boundaries and UN warnings in his recent incursions into Georgia and Ukraine.  He knows that Russia controls vital oil and gas reserves, which the West needs.  He also knows that governments have given in to threats from large accountancy firms and permitted offshore limited liability partnerships, which have shielded illicit funds from tax, which were siphoned out of Ukraine and other Eastern bloc countries.

We forget how embargos and price rises imposed by OPEC in the early 1970s had a major negative impact on Western economies.  Scandinavia predicted the oil crisis and the UK didn't believe it until it happened.  Unless we consume less energy, we are hostages to those with large resources.