Jenny Ruhl has spoken about obsessive dietary behaviour and the need for balance.  After her cancer diagnosis, she decided to stop punishing herself for the occasional lapse in eating a doughnut or something else that triggered a blood sugar spike.  Life is too short for constant self punishment and the occasional deviation could be swiftly corrected.

A number of commentators in the Low Carb/Paleo community talk about the general principles, but say you should choose a diet that works for you and stick to it.  In practice few practise what they preach.  Jimmy Moore, of Livin' La Vida Low Carb is scathing about people who include low carb
commercial products in their diets, because of pressure from their children and peers, (except those of his major sponsors). 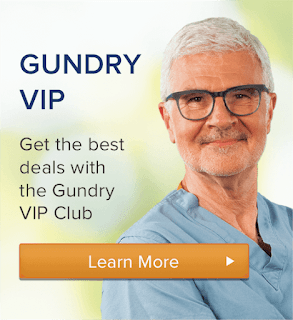 I've written about some doctors in the field who provide sensible nutritional information and are genuinely helpful, such as Dr William Davis and Dr Steven Gundry.  I've seen both of them move
further down the commercial road.  Dr Gundry has created a new Diet Matrix, which is followed by
a community on social media.  US members of the group seem to treat Dr Gundry as a religious saint and scan his books for deeper meaning as if they were the Dead Sea Scrolls.  I hear little about any severe health disorders, but many of the community slavishly follow the diet and buy all the products Dr Gundry has developed in the last few years. 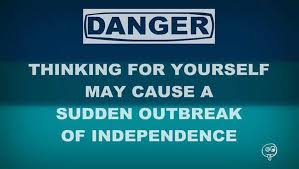 I've commented before about the risks of following nutritional advice slavishly.  Dr Gundry and others recommend consumption of a particular vitamin that may exacerbate certain dangerous health conditions (as in my case.)  I've heard many people recommend eating spinach and chard to combat anaemia, ignoring the oxalic acid content of these vegetables and their effect of binding to iron and preventing it from being bioavailable in the body.

I see people twisting themselves out of shape to conform to a doctrine that may not completely suit their body, metabolism and needs.  Instead of experimenting and adapting, they persist. 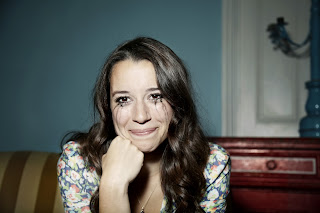 I was surprised to read a thoughtful article today by Karen Pendergrass, who is prominent in the Paleo Community.  She tells the story of her journey from fitness fanatic and weight gainer to Paleo dieter and beyond.  Karen found that the Paleo diet and associated lifestyle triggered baked goods binges and sustained weight plateau.  She investigated the history of Dr Ancel Keys' research into starvation diets and the psychology of lack.  Now she has found a balanced and sustainable diet within the Paleo framework that helps her lose weight and remain healthy.  Great example of a person who thinks for herself.

I tend not to argue with the true believers on the Gundry Matrix Diet group, or point out how much like a religious cult they seem.

The person I find most persuasive in the field of nutritional science is Dr Jason Fung.  He is not commercial and does not merchandise his approach, presumably because he works in the national health service of Canada.  He truly respects people's diet and lifestyle choices, particularly if they are older and have followed the diet and lifestyle of their particular ethnic minority culture all their life.  He has found that intermittent fasting works in reducing weight, obesity and blood sugar levels, without triggering adverse effects and feelings of lack.  His patients certainly report improved health and fitness on the regime. 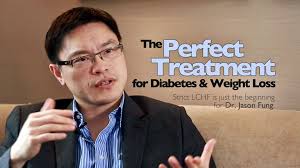 I believe we will all achieve better, lasting health if we exercise discernment and avoid accepting everything our teachers and experts say without question.