In the UK there has been concern about charities.  Some were criticised for hoarding money and not using funds to benefit those they claimed to help.  Charities that raised money to help retired working animals were singled out for particular concern. 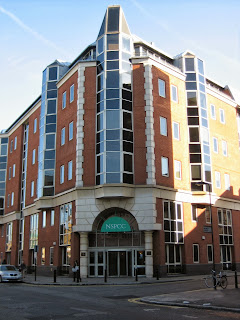 Some donors were unwilling to give to charities that used a large proportion of money raised on 'overheads'.  Years ago the NSPCC launched a series of harrowing radio and tv ads about child abuse and neglect.  I mentioned this to an NSPCC staff member, who told me that the latest annual report had glossy photos of the brand new headquarters building, implying that the money was raised to cover the construction costs.

Headlines have alerted us to fake charities, started by unscrupulous operators cashing in on tragedies and siphoning off money that donors intend to help people affected by disasters.

A more recent development looks good on the surface.  This involves wealthy companies and/or families setting up charities that benefit the organisation (by tax avoidance) or the family.  Unfortunately they seem to be legal and abuse a system intended to help those in dire need. 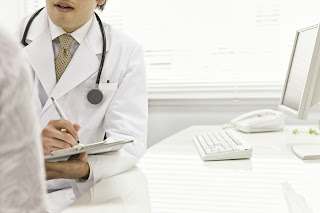 The latest twist in this tale involves the NHS.  A patent lawyer was approached about an effective cancer treatment that cost relatively little money to produce.  The patent holder charged over $1 million, so that it was unavailable on the NHS.  The lawyer interviewed half the 200 consultants specialising in this type of cancer.  Some declined to comment.  Others agreed with the clinical assessment of the benefits of the treatment.  However only one of them was willing to testify to this effect.

The others were dependent on pharmaceutical company funding in some way (research, clinical posts etc).  The sole witness, who helped win the case, was recently employed by a UK charity.

Today that case would not be possible.

Because the charity is now mainly funded by a pharmaceutical company.

Dr Peter Gøtzsche speaks about this in his new book on corruption in medicine by the pharmaceutical industry.  The relevant section appears from 6.38 in this video.  (Blogger & Youtube won't let me post this as a video window, so here's the link instead.)

I was aware of some bias in charities when posters to a discussion board were blocked by a UK diabetes charity.  Dr Jay Wortman is a low-carb researcher, who is NOT noted for aggressive behaviour or writing about wildly unsubstantiated ideas.  The moderator characterised Dr Wortman as a troll, which seems absurd for someone dedicated to spreading information that may help people regain health.

I suspect, but cannot prove, that Diabetes.co.uk, has some pressure from a major pharma donor to toe the party line and remain on message about medication and high carb, low fat diets.

PS  I am grateful to Lesley Roberts for pointing out my mistake in naming the diabetes charity at the end of this post.  It was Diabetes.co.uk and NOT Diabetes UK, which is an entirely different organisation.  Unfortunately the 2 blogs that are linked in this post also conflate the 2 organisations.  Apologies to Diabetes UK for this.