As children, we are brought up on tales of Superheroes who save civilisation from imminent collapse. That world view seems to leak into adult life and our view of threats. In the medical field we seek a magic bullet to destroy problems such as AIDS, cancer and heart disease. 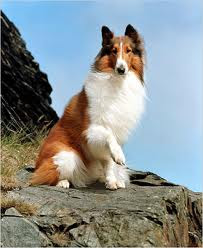 In recent decades focus has shifted in the West from tuberculosis, flu epidemics and malnutrition to the monster threatening us with heart attacks. 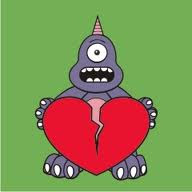 I have written before about the curious use and abuse of science to formulate theories and guidelines on the impact of certain food groups, notably fat and protein, on the risk of heart disease. The key theory is the lipid hypothesis which proposes that dietary fat increases blood lipids and these are laid down in the heart and blood vessels. This has been distilled down into the universal guideline on reducing cholesterol to prevent heart disease. In the UK we discuss the difference between LDL (bad) and HDL (good), but make no distinction between large and small LDL particles. 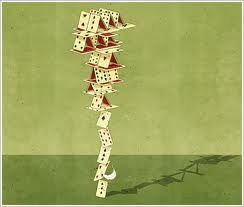 One indicator of risk is high blood pressure. National Health guidelines on 'normal' values have reduced in recent years. Government incentives lead to GPs ending a consultation for other problems by checking a patient's blood pressure. This may prompt a discussion about medication to reduce risk of heart attack.

What are the wonder drugs of choice for this purpose? Statins.

Stephanie Seneff is a senior research scientist who has scrutinised research literature on statins and their effects.

In addition to restating the essential life enhancing properties of cholesterol, her article systematically refutes claims for life saving qualities of the drugs, lists the destructive side effects associated with long term use and suggests healthy alternatives to maintain heart health.

(His blog is pretty good too.)

Dr Duane Graveline worked for NASA and became a fervent advocate of statins. He took high doses of the drug and experienced such severe side effects that he was barely able to walk and function. He now campaigns to prevent these drugs from being used for widespread primary prevention, rather than targeted at those with a history of heart attack. He argues that statins damage the mitochondria in cells.

Kurt Harris wrote a clear account of statins and cholesterol hypothesis in this blog post. He uses the analogy of crime statistics correlated with the number of police on patrol.

Uffe Ravnskov claims that women are least likely to benefit from general prescription of statins to prevent cardiovascular disease.

We banned thalidomide because there was a clear cause-effect link to devastating deformities in babies born to mothers who took the drug.

How do we demonstrate clear links between statins and their side effects so that doctors are more cautious in prescribing them? 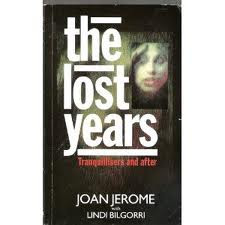 We went through a long process before benzodiazepines were dropped as the drug of choice to combat insomnia and depression. Campaign groups such as Tranx worked hard to educate patients and doctors about side effects and dependencies associated with this medication, before SSRIs became commonly prescribed for mental health problems. The PROZAC groups of drugs may still cause abreactions in some patients and doctors are not always alert to the risk of suicidal thoughts caused by SSRIs in some people. Tranx, founded by Joan Jerome, seemed to have been made redundant by a change in prescribing practice in the UK. Recently it appears that benzodiazepines are still prescribed for insomnia and continue to create dependency and adverse symptoms.

Starting at the bottom and encouraging people to learn about drugs and their effects before accepting a prescription seems to be the most effective way of combating bad science and the profit motive.

Let's also remember patient reports of increased suicidal thoughts when cholesterol drops. Beware those who plan to put statins in the water supply.

A health warning is now planned for Statins: they may cause memory loss and diabetes.
Posted by Suzanne Looms at 06:05