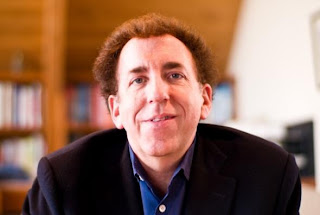 2 high profile Americans are said to have consulted Dr Dean Ornish for a diet to improve their health after a major challenge.

His dietary recommendations are as follows:

* Consume 10% of calories as fat, with a ratio of polyunsaturated fat to saturated fat that is greater than 1
* Consume 70-75% of calories as complex carbohydrates and 15-20% of calories as protein
* Limit cholesterol intake to less than 5 mg per day
* Consume whole grains, fruits, vegetables and legumes in unlimited quantities
* Exclude all meat and dairy products, except egg whites, nonfat milk and nonfat yogurt
* Eliminate caffeine from the diet and consume sugar, salt, and alcohol in moderation

Bill Clinton had a heart attack and quadruple bypass surgery in 2004 and was fitted with a stent in 2010. He talked about the vegan diet that has helped him improve his heart health.

Observers, such as Dr Michael Eades, comment that Clinton seems to have lost most of his muscle mass and does not look good.

Steve Jobs has been a pescetarian for some time. Jobs had pancreatic cancer since 2004 and a liver transplant in 2009. He is reported to have consulted Ornish on a diet to beat cancer. 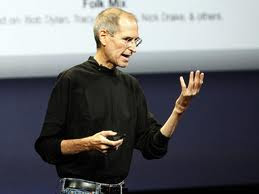 Steve Jobs' latest public appearance to launch the Apple iCloud service, was greeted with concern as he appeared very thin and unwell.

Few people in the forefront of research agree with Ornish. There is still much debate about appropriate macronutrient ratios, particularly protein and carbohydrate levels. However, those who focus on the science and causal relationships rather than simple correlations seem to agree that for most people a high fat diet is healthy. They also tend to agree that a high intake of starch from grains is not good for health, particularly the heart. They would agree with Ornish about eliminating sugar. One cancer specialist focusses on the impact of sugars on cancer.

Dr Steven Gundry has clinical and personal experience of weight loss and heart health by reducing grains and increasing vegetable intake. He believes animal protein is important, but in smaller quantities.

What's the problem with a high starch diet, particularly from grains?

The answer is glycation. The process which alters the lining of blood vessels throughout the body occurs when blood sugars are consistently higher than normal. High fat is not the problem, but sugars that attach to proteins. 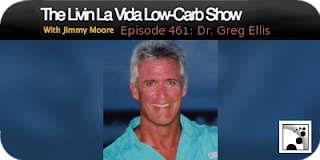 I wish Bill Clinton and Steve Jobs long life and good health, particularly in avoiding the onset of dementia through too little fat intake and high blood sugars from excess starch. Dr Larry McCleary refers to this as Type 3 diabetes. There are mental health concerns about certain vegan and vegatarian diets. 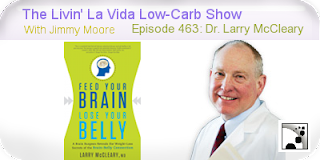