One misconception often held by my students is the notion that all innovation has to be revolutionary. Evolutionary change is viewed with contempt. They seem to believe that the only way to conquer the market is to devise something brand new. Blue sky thinking is rarer than we might imagine. I've written before about Apple's tendency to design things from a blank sheet of paper, but they also buy up crucial innovations as a platform on which to move forward, such as NeXt computing for a new Operating System.

Some entrepreneurs have made a lot of money from buying up neglected brands that are no longer generating large profits for multinational corporations. Their skill is in refreshing the brand by altering the packaging and relaunching marketing to boost sales and create a lucrative, steady income stream for the long term future. One product I use that was orphaned and adopted by Asian entrepreneur Mike Jatania's Lornamead company is Stergene, a hand wash liquid.

Other brands lose money because it is no longer economical to manufacture them in the West. Car brands have been bought by Chinese companies and few are now wholly owned and manufactured in Europe and the US. 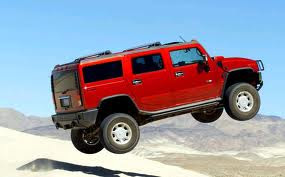 Another category that I'd include here is medication that is no longer fit for its original purpose but has been found effective for another complaint. 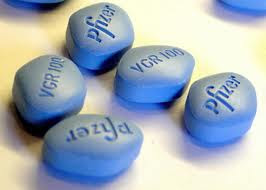 The most famous brand is Viagra, a medication originally targetted at angina, but was found by chance to be effective in treating erectile dysfunction.

Medical staff struggle to deal with brain cancer. Current treatments work for a small per centage of cases caught at an early stage. Other cases are merely delayed.

Researchers have identified that an old anti depressant, clomipramine, shows good results with brain tumours. A BBC Radio4 programme 'Treating Tumours: Old Drug, New Tricks' reviewed the evidence and lack of research into this treatment. As an anti depressant it has fallen out of fashion because of the side effects and been superseded by drugs such as SSRIs (the Prozac group). 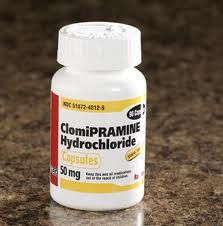 As a licensed drug some cancer specialists are using where nothing else can be done for a patient, with promising results. It is cheap, the side effects are known, so clinicians argue that it's worth doing further research to check whether it's worth prescribing for this difficult condition.