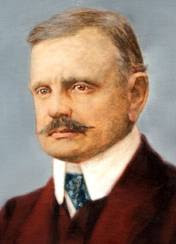 Twin brothers, Ben and Jonathan Finn, tackled the challenge of bringing music scores into the 20th century by creating a computer programme they called Sibelius (after the famous Finn). 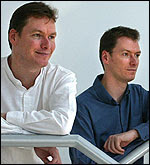 At first they retained it for their own use, but soon decided to capitalise on the time and effort it took to create the programme. Their plan was to hand over manufacture, marketing and sales to others, but this was no easy task. Music publishers tended to know nothing about computers and computer companies knew little about music. 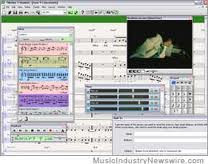 The brothers decided to sell the programme from home and targetted composers. There was strong interest, but scepticism because the concept was so novel. Home demonstration of the product led to instant sales, which included the whole package including hardware and software as well as a printer.

Sales increased rapidly, but expansion was restricted to the UK because of the Acorn platform for which the software was written. Once the brothers wrote a version for Windows, exports took off. 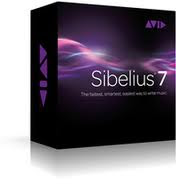 Sibelius was bought by US firm Avid Technology in 2006. The 37 year old brothers planned to spend more time composing their own music.