Scientists often say that science is neutral and aims to uncover layers of truth through research. If that were so, I doubt if we'd benefit from legislation and practice to protect our health. Some change requires an altruistic scientist to pursue the research and push for improved conditions. 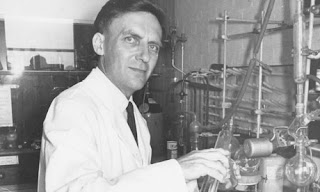 Derek Bryce-Smith was a chemist with a social conscience. He died in June. Part of his work focussed on lead added to petrol to improve performance. He was concerned about the effects on children's brains and behaviour from the increase of lead in the environment resulting from the additive.

Much of the funding for research came from petrochemical companies and his colleagues were unhappy that money began to dry up as a result of his persistence and vocal opposition to leaded petrol. 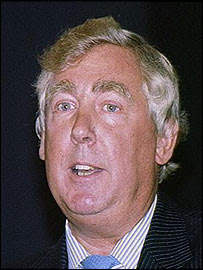 Des Wilson, the New Zealand born activist, launched the Clear campaign in 1982 to ban lead from petrol. He remarked that Bryce-Smith was no politician and wanted an immediate ban, rather than phased withdrawal to cope with the lifetime of current car engines.

Bryce-Smith's son believes that Derek's career was damaged by this work. He quoted his father as saying that if it turned out he'd made a mistake on the science of leaded petrol, he'd be forgiven, but if he was right, he'd never be forgiven.

Change is not easy. It requires persistence and personal sacrifice. Success involves a pragmatic outlook and some political compromise. Each individual has to weight the pros and cons to decide if the effort it worth it.

Are we willing to do what we believe is right or take the easy road for the sake of security?