If you, your family or friends hold retail investments with Co-op Bank (such as bonds and preference shares), then you need to get information about the offer made to customers this week.  Here is the announcement made by Co-op Group Chief Executive, Euan Sutherland, on 4 November 2013.


Why does this matter?

If you vote to accept the offer and submit your forms promptly, you will receive a higher reward than those who leave it to the last moment.  If you're late, you'll miss the early bird bonus.

My broking firm will sort it for me, so  why do I need to worry?

Many broking firms have been slow on the uptake, not organised the paperwork and have given out erroneous information.  They need a firm push from customers to spur them into action.***

Here is Mark Taber's potted summary of the offer. 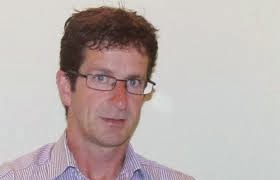 Mark Taber has a track record of supporting distressed retail investors.  In particular he has worked hard for pensioners who rely on income from bonds and preference shares to pay for their care home fees.  The Co-op Bank did not include this group in their original discussions.  Mark Taber has changed their minds by mounting an effective campaign to publicise the injustices and poor business practices of the bank and lax oversight by the regulators.

The Prime Minister, the Chancellor of the Exchequer and their Opposition Counterparts did not take action.  Other politicians, such as Jesse Norman, worked hard to interrogate the bankers and regulators, which helped move us to the current offer.

Mark has run campaigns to help customers of other banks including the Bank of Ireland.  He holds no retail investments in Co-op Bank and has worked voluntarily to achieve an astonishingly positive outcome.  His website accepts donations to help him survive whilst working so hard for others. 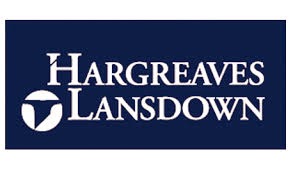 *** Update on stockbrokers:  I understand that Hargreaves Lansdown are the star performers with regards to the Co-op Bank offer (on 12/11/2013).   'They have produced a clear and easy to understand corporate action notice and agreed to chase up clients who have not acted' (Mark Taber).  They have set the benchmark by which other stockbrokers will be judged (currently performing much less well).

Stephen Fitzpatrick understands the power of working with integrity, when all around you others are not.  It's good for sustainable business.  If you treat people fairly, more customers will find you.  If you don't, like the Co-op Bank when they first announced the need to bridge the funding gap, customers will leave you.