I don't eat late in the day.  However I've found that sluggish digestion negatively affects my sleep.  I sometimes include ground flaxseed in my diet.  This cleanses the colon and has many health benefits.  Flaxseed absorbs a lot of liquid and moves slowly through the gut, interrupting and preventing sleep.  I restrict consumption to the early part of my day. 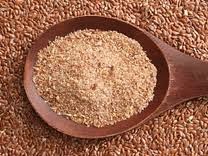 One element that disturbed me when I went to bed was intrusive light sources.  I was bothered by a new security light which stayed on until 2 am and over which I had no control.   My landline telephone also emitted light that affected my ability to fall asleep.  I've overcome this problem in various ways, including resting a sock over the phone.

Seth Roberts has written much about insomnia, mood and his experiments in promoting better sleep.  He likes to stand when working.  He also recognises the importance of 'morning faces', which doesn't mean looking at static pictures on the net, but having some sort of contact that replicates a conversation early in the day to promote better mood. 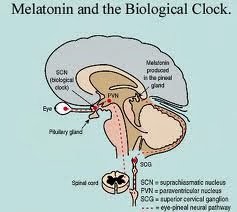 I've followed his recent posts on eyewear that blocks blue light.  The theory is that excessive blue light from light bulbs, computers and electronic devices messes up our light sensors and disrupts the circadian rhythms and melatonin production.  The result is poor sleep. 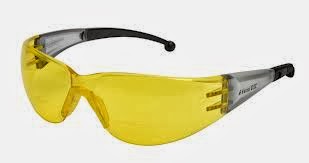 Comments on a recent post revealed experiments by readers with yellow/orange safety goggles and other means of replicating the experiment (such as computer software to replicate natural light phases). 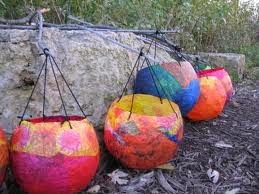 I was impatient to experiment and thought about lampshades we used to make with coloured tissue paper and an inflated balloon as a base.  Then I thought about red and yellow lightbulbs, but had none in the house. 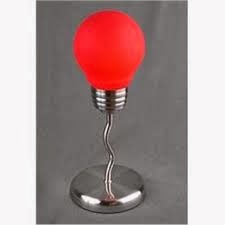 My experiment involved a flexible table lamp.  I angled the light so that it was horizontal to the wall.  I then draped a thick golden yellow serviette over it, avoiding the ventilation holes and the low energy light bulb to prevent fire risk. 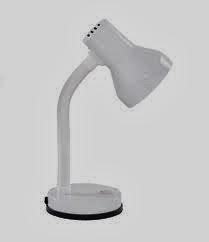 The effect was dramatic.  The bedroom was filled with a deep yellow light (despite some white light being visible at either end of the lamp).  I felt surprisingly relaxed and sleepy.  Most interventions to improve sleep have a decreasing effect on me with time.  I notice the same level of relaxation and sleepiness each night.  I'll continue with the experiment before I try blue blocking spectacles.

This is a very cheap and easy way of improving sleep, with none of the side effects of brain wave sounds or melatonin supplements.

I've experimented with expensive blue light blocking glasses and found them annoying and of limited use.

I found the yellow goggles didn't make much difference.  The orange goggles relaxed the eyes and me.  I found myself yawning and feeling sleepy after using them for a while.  I highly recommend cheap orange safety goggles.

Sadly, like everything else, they don't work for me all the time.
Posted by Suzanne Looms at 06:07