I am grateful to Dr Malcolm Kendrick for covering this issue.

Heart of the Matter Part 1 - Dietary Villains is here:

Heart of the Matter Part 2 - The Cholesterol Myth is here:


There are many scientific papers to substantiate the research findings which overturn current dogma on dietary fat and heart disease.

Critics of these 2 tv programmes do not challenge the data with facts.  Dr Maryanne Demasai and her invited contributors are villified personally and their reputations attacked. 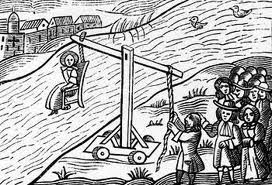 Our distant ancestors rooted out blasphemers and those who challenged orthodoxy (including midwives) using trial by ordeal. A woman would be dropped in water. If she drowned, she was not a witch, if she lived, she was a witch.  This was the 'damned if you do and damned if you don't' school of justice and scientific research.

I was reminded of this analogy when reading the current Wikipedia page (today it's a stub) on Dr Maryannne Demasai.  The wording is restrained, but its effect is a hatchet job on the journalist and her contributors.

One of the contributors claims that challengers to the Cholesterol orthodoxy have not proven their case.  He says he finds the idea interesting but not usable.  'A diet that substitutes polyunsaturated fats for saturated fat is healthier for the human heart'.  I have previously reported on Lipidologist Chris Masterjohn's excellent job of roundly demolishing this contention by examining the original research projects used to justify it.  He finds ample evidence of bad science, poor/changed control groups, conclusions that run counter to the data produced and other serious errors.


What constitutes blasphemy in the Church of the Latter Day Statinators? 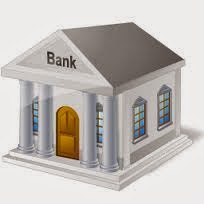 Typically anything that frees people's minds from the orthodox dogma and poses a threat to the multi billion dollar earning power of statins and associated drugs.  If people, without heart disease, learn that they can reduce health challenges and heart disease by making changes in diet and lifestyle, then drug companies will lose their cash cows. 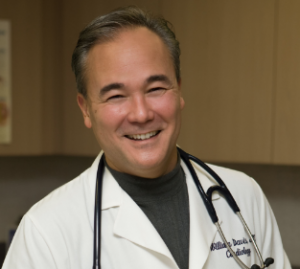 
Another conventional expert, in the second tv programme on the Cholesterol Myth,  states that publicising side effects of statins may cause people to develop them psychosomatically. Dr Duane Graveline, former NASA doctor, was a pioneering advocate of statins and took them himself.  His health declined dramatically and he slowly realised the cause, after he became unable to walk.  Many years later he still has health challenges and is one of the growing groups of medical doctors who challenge the widespread use of statins and the Cholesterol Hypothesis on heart disease.  He believes that statins attack mitochondria, the power house of each cells in the body.  Psychosomatic symptoms?  I don't think so.


I have commented before in the increasing reach of pharmaceutical companies in influencing opinion and silencing criticism.  Money in the form of funding and threat of litigation (or being stuck off) keeps many individuals and organisations 'on message'.

I chose the analogy of religious orthodoxy today when a friend sent me an email criticising Mormons.  I've yet to find a religion followed by human beings that does not have its share of embarrassing history.  I've met charming Mormons, some of whom were excellent scientists. This post is not directed at religions, but the current trend of turning any conventional dogma into a medieval faith.