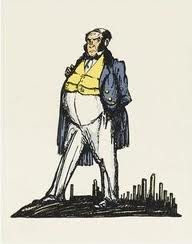 Charles Dickens wrote novels in the 19th century. He was critical of industrialisation driven by Utilitarianism and greed. In his novels, working people were treated as expendable machines and pushed to the limit. 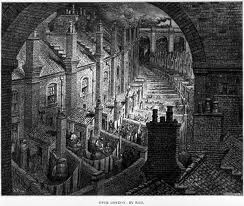 We recall these descriptions when campaigning against exploitation of workers in the developing world manufacturing clothes for the West by Nike, Primark and Adidas or campaigns by migrant workers in the USA against human trafficking. 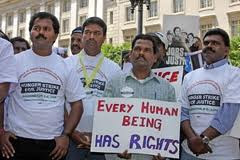 In the 1950s manufacturing was transformed by the work of Frederick Taylor using time and motion studies as part of scientific management. Processes were reduced to simple, cost effective movements and overlooked motivation and effort available when people have some control over their work. Companies in the USA were forced to reform manufacturing methods, particularly in the automotive industry in Detroit, when Japan outstripped them in the marketplace with superior quality (though it didn't save industrial Detroit). 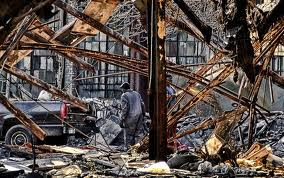 Production line processes were replaced by work groups, where staff became responsible for the total building of a car rather than a single repetitive action. Employment by a factory implied that an individual had sold his soul to the company.

The USA has produced entrepreneurs and academics who have revolutionised our thinking about management and leadership. Many of them are represented in this blog and in the Open University Business School MBA programme.

My colleagues and I have become aware of a change in organisations over the last decade. Students and clients tell me their experience of working for equity finance companies or American owned UK companies and some of it reminds me of Dickens. For example, a small company taken over by an American firm may undergo a process of 'sterilisation' where all personal effects and non standard elements are removed from the office (from the way people dress to family photos on their desks.) Others tell me of brief chats over coffee about a night out ending with a drink in the pub, only to be hauled into a meeting with management to investigate possible alcohol addiction. Non work chatter is discouraged. Contracts may be changed to require long days, minimal holidays and weekend working as standard. 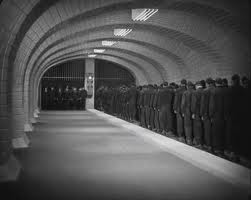 Rule by fear seems to be another feature of leadership in such companies. Focus on targets and frequent arbitrary sacking of under performing staff generates a stressful climate that does not foster initiative, enthusiasm, fresh ideas and good will. Little attention seems to be paid to human complexity and motivation and 60 years of management and organisational research may have been wasted. In some cases attempted suicides amongst staff are high.

Basic management tasks, such as performance management, may be poorly handled in these companies. There is scant evidence that harsh treatment and directive management styles lead to greater profitability or fewer mistakes. One production manager told me that the firm was losing money on a par with setting fire to a Ferrari every couple of months, despite reducing manufacturing processes to an 'idiot proof' simplicity. If you reduce the capacity to think and make decisions at work, then it's likely that people will respond by switching off their brains.

Companies that follow this trend rely on high unemployment, reducing wages and conditions across many sectors and increasing threats to the financial system from the prospect of defaults by Greece, Ireland and other countries.

We are part of a global economy and competition comes from across the world, with low waged countries facing fewer regulations competing for market share.

This doesn't justify a retrograde step towards Taylorism and directive management styles. Semco survived tough times in Brazil and is a thriving company. Ricardo Semler holds firmly to the idea of fostering a creative work climate and empowering staff to gain the best from them. 'The Why of Work' presents some telling statistics about the benefits of treating staff well.

When I coach managers who are struggling to perform well under stress, I discourage them from fleeing the current job immediately. If we can broaden their skills to delegate, manage and lead more effectively, boosting resilience and stress management techniques, then they can stay in a familiar role and thrive.

If this is not possible, I take them by the scruff of the neck to prevent them from taking the first new job offer that arrives. Avoid jumping out of the frying pan and into the fire. Part of my role is to shift their mindset in approaching interviews and job selection. My client is not a beggar offering their body and soul for the chance of work. Job seeking is much more like matchmaking, where the applicant must research whether the organisation is a good fit for their style and skills, not just allowing the company to decide whether or not to offer the job to them. 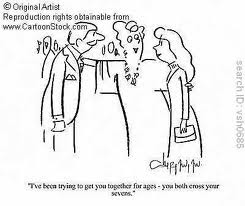