Quakers and workers' groups are not much discussed in the UK these days.  They formed our banks, chocolate industry and established fixed priced, fair trading.  They based their dealings on ethics and integrity.  That was back in the 18th and 19th centuries. 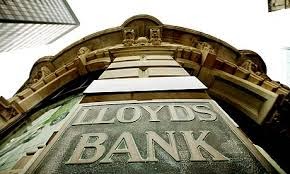 Lloyds bank was one of these.


The bank suffered during the financial crisis and was bailed out by the government.  They were ordered to reduce the number of branches and split from TSB, which they'd acquired earlier.  Lloyds swapped bonds for ECNs or Enhanced Capital Notes:

'What are ECNs and CoCos?

ECNs stands for Enhanced Capital Notes. They are, somewhat confusingly also referred to as CoCos or Contingent Convertibles. ECNs are a new form of fixed income security which have arisen out of the need for banks to increase their capital ratios as a result of the banking crisis. The first UK issuer of ECN's has been Lloyds Banking Group plc. This was under an Exchange Offer announced on 3 November to exchange its existing Tier 1 and Upper Tier 2 securities into new ECN's.
The key feature of the Lloyds ECN's is that while they carry mandatory coupon rights they may also be mandatorily converted into ordinary shares if the Core Tier 1 capital ratio of the bank falls below the 5% level (known as the trigger).'

In December 2014 Lloyds Bank announced that they intended to redeem these ECNs for below face value, in order to raise money.  This affected elderly savers and investors, who did not understand what had happened, nor that Lloyds had the power to do this.  Here is one example of the effects of the move.

I have discussed the work of Mark Taber in previous posts about the Co-op Bank.  He has worked on behalf of bond and preference share holders of various banks, ensuring that they were fairly treated.  Mark worked on this voluntarily (although he accepts donations). 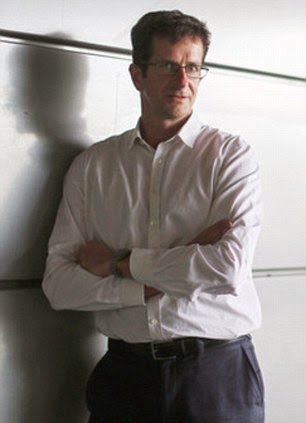 When Mark Taber takes up the fight, you know the situation is serious and that financial institutions have behaved badly.

In this case, it appears that government regulatory authorities did not include ECNs in financial instruments that were monitored, leaving customers unprotected.

Lloyds Bank made excuses and implied that investors were remiss when they didn't read about the move, rather than admitting that they kept quiet about the poor deal for ECN holders.

One serious allegation is that Lloyds Bank misdescribed the ECNs and their terms and conditions when they were first offered.  Lloyds also fudged the initial description and definition of ECNs with a simple omission and switch of terms.  Lloyds Bank are challenged on the legality of their action.

BBC's Money Box featured the news in this programme (13.30 minutes in). 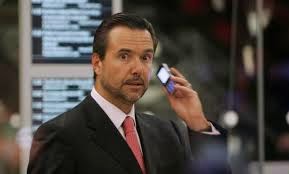 Antonio Horta Osorio, Lloyds Bank CEO, has already had time off from the job through stress.  He and his team seem to be ignoring the real distress caused to investors in buying back ECNs at less than half the price.

I believe that the Quaker founders would not approve of this sleight of hand. 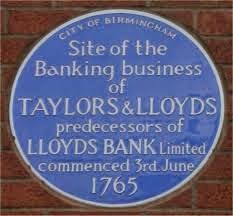 Experience from the Co-operative Bank's attempt to trash its core values was that all customers rejected it, not just the affected bondholders.  I still maintain that the only way is ethics.

The case is currently going through the courts.  Here is an interesting comment by one investor.

More Quakers are probably spinning in their graves at this news.