I heard a tiny pieces about it on radio news, but found little on the internet.  Well Charlie Hebdo killings made a 'nice day to bury bad news'.  All heads were turned to focus on Islamic extremism. 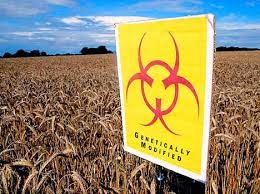 As the article tells us:  'This comes in the midst of Transatlantic Trade and Investment Partnership (TTIP) talks aimed at securing multilateral growth through commerce between the EU and the US. Many environmentalists were afraid that such an agreement would ease GM crop laws since cultivation of GM crops is widely spread around the US.'

USA lawyers are currently suing the Uruguayan government in court (for sums exceeding the national budget) under a similar agreement signed between North and South America. 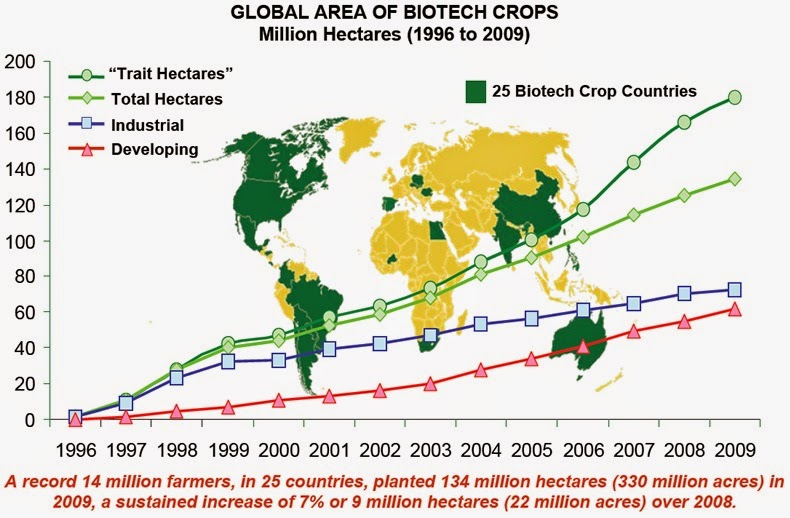 I'm willing to bet that, when TTIP is signed here, companies such as Monsanto will be bullying our government to allow widespread growth of GMO crops in the UK.

GM maize is likely to be authorised in the UK very soon.

Nature surveyed the pros and cons for GM crops and came down in the middle.

It seems that the European Parliament rushed this law through in a shoddy piece of legislation:


Two contributors to the field achieve a better balance when discussing diet and health, in my opinion.

Dr Larry Mccleary, a neurosurgeon, gives considered responses to questions and attempts to put himself in the shoes of parents and carers of people with neurological disorders wanting to introduce dietary changes.