Seth was a psychology lecturer in California and Beijing.  He pioneered work on self experimentation for improving health.  He wrote about his experiments in treating insomnia and depression. 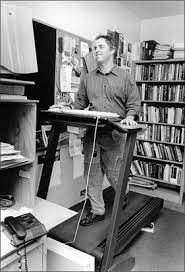 He also wrote a book on weight loss based on the notion that we eat less if our appetite is not stimulated by strong smells and taste of food.  This was the 'Shangri-La Diet'. 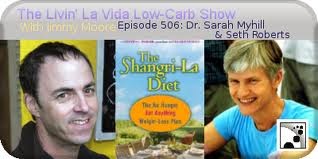 I disagreed with lots of what Seth wrote.  I tried several ideas, some helped and others didn't.  I appreciated his view that people could take control of their own health and find solutions, where healthcare failed them.  Seth was also critical of academic bias, cheating and poor research findings. 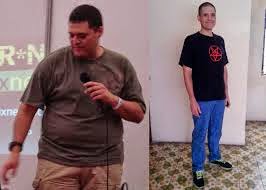 One of my favourite Seth blog posts was the story of Morex and how he finally lost weight and regained health and confidence by drinking light olive oil, as recommended by Seth.

The best tribute to Seth Roberts would be if more people used themselves as test subjects and worked out ways to better health and fitness through self experimentation and observation.  Having more self confidence and openness to new ideas is the core of his legacy.

UPDATE:  Seth's mother posted a piece about his death on the blog.  There is no definitive cause identified to date (more information will arrive later this year).  However there is some suggestion that heart problems may have been triggered by mercury in fish and air pollution in Beijing.

I hadn't realised how much of a collaborator Seth was.  A number of people have written about his curiosity and generosity in discussing ideas and giving of his time and knowledge to help others.
Posted by Suzanne Looms at 13:27