I wrote in an earlier post about the negative effects of poor digestion on sleep.  In recent years people have become aware of the positive effects of probiotics on health.  Beneficial microorganisms improve digestion in the gut and bowel. 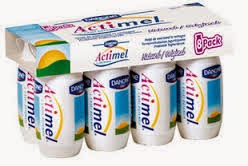 I'm NOT a fan of sugar based jollop in small plastic bottles, with questionable benefits to health and proven impact on waste pollution. 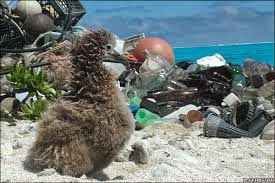 Paul Jaminet has written about the health improvements he experienced when adding fermented foods to his diet.  These are a significant component of his Perfect Health Diet along with 'Safe Starches'.

Our ancestors have eaten many foods that were available in different climates and terrains around the globe.  Tubers were one part of the diet, providing foods that could be stored and eaten in lean times. 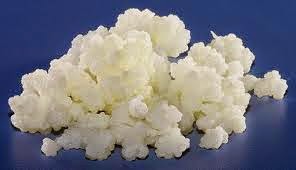 I'm curious about how early humans preserved foods in the time before refrigeration.  Fermentation with air borne cultures has been developed for thousands of years.  Kefir grains were used to ferment milk. 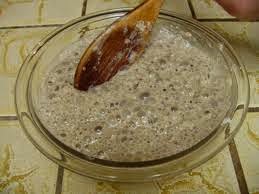 Sourdough was developed as a way of fermenting grains to make bread.  Ancient Egypt and the North Caucasus mountains are both areas where this practice is claimed to have originated.  Milled grains and water are all that are needed to make very tasty bread (with a little salt).  This sounds authentic.  Resources would have been scarce and this phenomenon may easily have been discovered by accident.  I used to make sourdough bread, but now eat grains rarely.  I wanted another natural source of probiotics.

I experimented with kimchi years ago before I thought about health benefits.  I didn't enjoy it.  I've tasted sauerkraut, but found commercial varieties unappetising.  They may have been cooked or pasteurised, eliminating beneficial microbes.  Looking around the paleo and low carb community I was surprised to find such complicated recipes.  They included vinegar, water and other additions that didn't ring true to me.  When people described dealing with mould, I suspected that their recipes weren't authentic.

I found a couple of helpful videos including this one from a German guy, WoodlandGardener, living in Canada:

I used this informal approach with white cabbage successfully.  I adapted the recipe using kilner jars to store the sauerkraut.  I also used some of the outer leaves to cover the shreded cabbage and then covered them with non toxic cling film.  I've read about contamination by components of plastic in cling film and am not keen to have direct contact between the sauerkraut and the plastic.

The same method worked less well with red cabbage and mould developed quickly.  I increased the quantity of salt and found the results less palatable. I talked to a Norwegian friend about Scandinavian versions of sauerkraut.  Kvalimad's video for surkål helped me in several areas.  First the guideline of 2% salt gave me a specific  guide to follow.  I was more fastidious about removing all mould or leaves with a little white dust on them (red cabbage).  I used a deeper bowl to crush the cabbage, using the end of a long rolling pin to pound the vegetable.  I pushed the cabbage down with my hands and noticed that all jars had a quantity of liquid.  I dispensed with the whole leaves and clingfilm and used the rubber sealed lid on each kilner jar to keep them airtight. 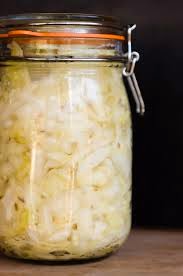 They sat in thick brown paper bags on the kitchen counter and the temperature was warm.  I checked them each day and opened the lids to release the gas from the fermenting cabbage.  After a few days the surkål was bubbling vigorously and I put the jars in the fridge.  Fermentation continues slowly, but the cold doesn't kill the microbes.  I noticed this effect when making sourdough starter years ago.  I could leave it for weeks and then revive it with some hot water and added flour. 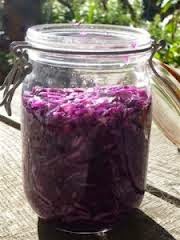 I don't cut the cabbage very fine and some pieces can be large.  This doesn't affect fermentation or flavour.  The surkål is crunchy and nicely sour.

A dessert spoonful of red and white surkål with breakfast sets me up for the day.  I feel better and digestion works better with microbes and fibre.  The salt level is lower, so my blood pressure doesn't rise.  My sleep is improving.


Much has been written recently about Resistant Starches.  People in the low carb/paleo community have jumped on these as a better alternative to safe starches promoted by Paul Jaminet.  RS are said to resist digestion, but are processed in the colon to release beneficial nutrients for gut micro organisms.  Unfortunately the descriptions are enthusiastic, but don't provide much detail on the science and the foods involved. 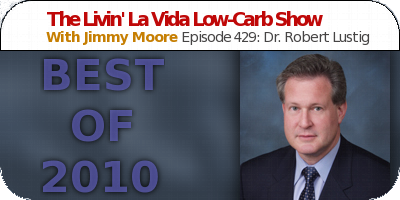 Dr Robert Lustig talked about this process in January 2011.  He gave details of how it works in the last 5 minutes of a second interview with Jimmy Moore.  He also distinguishes between safe and unsafe starches, commenting that those that elevate blood sugars rapidly and do not activate leptin signals to the brain to help us recognise satiety, are not good for us.  Dr Lustig is not an advocate of long term low carb diets and does not refer to resistant starches.  He talks about the beneficial effects of FIBRE.

There is no magic bullet for treating insomnia, but gut health certainly contributes to better sleep.