In 1950 the world cup final was between Brazil and Uruguay in the Maracana stadium.  Brazil needed a draw to win and their victory was thought to be a foregone conclusion on home turf. 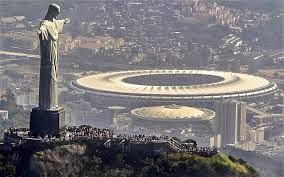 Uruguay has a population of less than 5 million and this dwindled to less than 2.5 million after the military dictatorship.  Brazil has more than 200 million people and is one of the BRICs countries, predicted to surge ahead of traditional Western economic power houses.  In 1950 Uruguay's economy was dominated by meat exports.  Fray Bentos is a town that gave its name to a company famous for corned beef.  In a world recovering from World War 2, meat exports from Argentina and Uruguay had little competition and the European Union hadn't yet established itself nor had the United States of America consolidated its protectionist position, so imports were welcome. 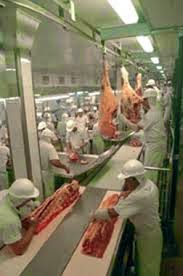 The mayor of Rio de Janeiro spoke to the crowd before the match, saluting the Brazilian team as conquerors before the ball was in play. 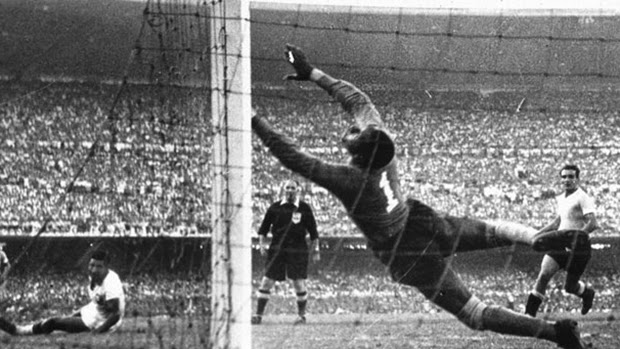 Uruguay won 2-1 with a decisive goal by Ghiggia.


Denmark won the 1992 European cup final, having only joined the tournament when Yugoslavia could not play because of the war in Bosnia.