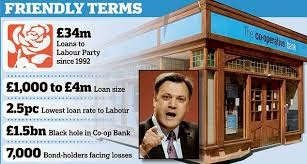 When private equity funds took control of the Co-op Bank with its £1.5bn debt problem, attempts were made to bridge the gap by scalping investors and bondholders.  This was stopped and other means were negotiated through the best efforts of Euan Sutherland and Mark Taber.  There was talk of calling in the Labour Party loan and it was clear that Labour's funding was at risk. 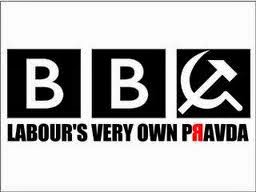 Ed Balls, the Shadow Chancellor, received a donation to his office of £50,000 arranged by Paul Flowers, disgraced Co-op Bank Chair.  He seems to have helped Flowers into post during his time in the Treasury.  Eds Milliband and Balls have spoken approvingly of the Co-op and maintained a resolute silence during the troubles, when hard working pensioners were about to lose their savings to fill the funding gap.

It was Tory MPs who took up the challenge and questioned those involved closely during Treasury Select Committee hearings.  I've written before about the courteous style of Jesse Norman and how he managed to obtain much more information than his bullying and sarcastic colleagues.  I've also written about the life and accomplishments of Norman and his father, who have done much for the poor and disadvantaged both here and abroad.  Eton educated Jesse Norman spoke up on behalf of pensioners who were about to be scalped by the Co-op Bank. 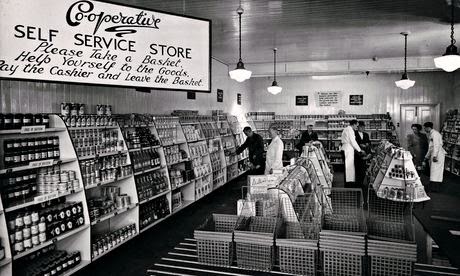 I wrote to Eds Balls and Millibands repeatedly when the Co-op Bank crisis was at its height (as did many others who supported Mark Taber's unpaid efforts).

AND ANSWER CAME THERE NONE 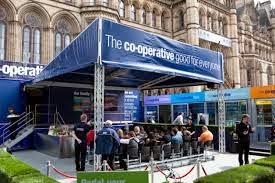 Could it be that turkeys don't vote for Christmas and a Labour Party dependent on funding from the Co-operative Movement won't comment on their part in the £2.5bn loss just announced by the Co-op Group?

Here's a list of current Co-op funded Members of Parliament  and roles:

Without the Co-op funding we wouldn't have a shadow cabinet.