This is the story of guidelines for the use of beta-blockers during heart surgery.  The guidelines turn out to be a con perpetrated by a man who used bogus figures in his research paper and has been 'sponsored' by Big Pharma for some time. 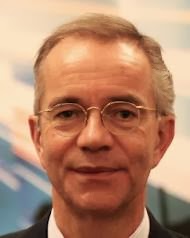 Where are the press, tv and investigative journalists? 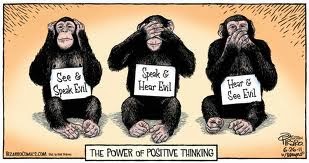 Don Polderman’s also had financial conflicts of interest with Merck, Pfizer, Novartis and Medtronic. To name but four. (One conflict of interest statement can been seen here).
Anyway, here is a summary of what has happened:
Read the full article here