Cause-Effect? Why bother when conjecture will do

Deaths from heart attacks have halved in the UK in the past decade. This is the conclusion by researchers from the Public Health Department of Oxford University. 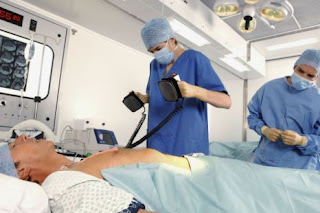 Dr Mike Rayner then goes on to discuss why that might be so. Coronary care in the NHS seems to have improved. 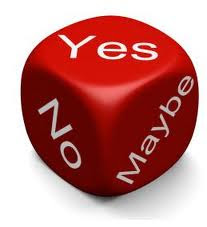 So we have a report that gives us a simple fact: deaths from heart attacks have halved in the UK in the past decade.

It then discusses what may or may not have contributed to this change.

What gets reported in the UK press?

Deaths have halved because NHS doctors have been prescribing statins.

Never let facts get in the way of cosy beliefs and comfortable prejudices.
Posted by Suzanne Looms at 13:30