My students sometimes trip over course terminology. We define Frameworks as metaphors for creative problem solving on B822. I encourage students to do a bit of method acting and imagine the role that they inhabit when problem solving.

I think everyone tackles problems from an individual mindset or belief about how the world works and what enables problems to be solved. This view determines their choices about how to approach problems and what techniques to use.

Most people seem to be unconscious about their Framework and sort of assume that the world actually works the way they believe it does. When my students are asked to make their Framework conscious and explicit, some of them choose to change the metaphor or analogy slightly to be make it more effective and include other people.

Years ago I did a lot of consultancy and training for the rail industry. Though British Rail was derided in the media, I met a few superb managers and lots of hard working people doing their best to maintain a transport system that functioned well.

Some managers led their teams through bomb threats and sabotage by the IRA and showed great skill in outwitting the terrorists. Others took tedious, bureaucratic quality systems and boiled them down to a useful, practical essence that their staff could understand and implement with enthusiasm. As a result railway staff, who had been dismissed as old codgers, now became a powerful force for positive change.

The unconscious Framework guiding this problem solving seemed to be 'Problem Solver as Football Coach' and BR had some budding Sir Alex Fergusons in their midst. 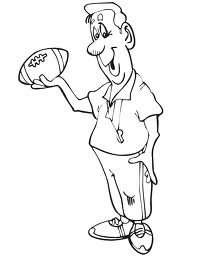 During the early incarnations of the Crossrail project, some managers tackled the issue of 'one man train operation' with some success. They subverted the bureaucratic meetings of labour relations and drew on personal contacts and relationships based on trust to persuade unions to adopt a different work pattern. The implicit Framework seemed to be 'Problem Solver as Networker'. 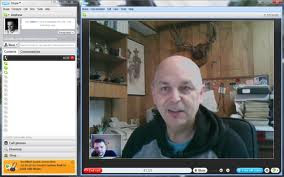 During and after privatisation, a lot of fuss was made about the new broom sweeping through the rail industry, with the appointment of senior managers from the commercial sector. The cynical view (in common with privatised electricity companies) was that failed managers from the oil industry found a safe haven in deregulated transport and utility companies.

I didn't work with the newly appointed titans of the rail industry, but certainly witnessed interactions between them and their staff as well as external consultants. They seemed to share a tendency to view people as problems. The Framework that comes to mind when I recall this era is 'Problem solver as Neanderthal'. These high testosterone managers seemed to have a very small toolkit for problem solving and most often used a large rock to try and crush the problem (or verbally bludgeoning their people.) This might work in the short term, but did nothing for long term cooperation and motivation. 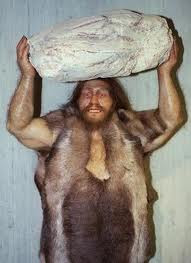 In recent consultancy work in organisations that have driven down the demographic of supervisors and managers, I am seeing youngsters managing people who are older and more experienced than them. I witness a lot of 'Problem Solver as Dalek', where some of the youngsters seem scared and rigid, expecting their staff to carry out work exactly as they used to do it. Part of my task is to help them let go of their robotic approach so that they relax and set goals, freeing staff to find their own way of reaching them. Increasingly strident and fixed commands and reproaches cut no ice with people who believe they could do the same job better, faster and with less friction. 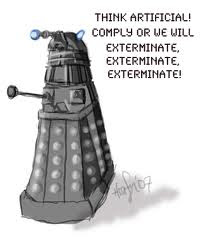 Dr Who may be brainy and have centuries of wisdom on which to draw, but he does involve his team in finding ways to get the job done. 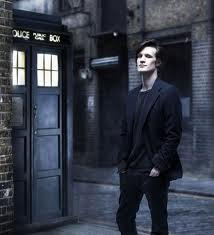