The Financial Conduct Authority, one of the organisations that replaced the UK's FSA, has now given advice to customers who fear they may lose their Co-op investments.

The FCA is there to regulate conduct in relation to financial products.  It has the power to investigate organisations and individuals. 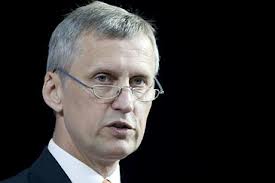 The head of the FCA, Martin Wheatley, has effectively told Co-op bank investors that they're on their own.  They must wait and see what Co-op bank decides to do to salvage its financial stability.  He claims that Co-op bonds were inherently risky, that this was disclosed at issue and that any future loss should be dealt with by referring to the customer's financial adviser (presumably to sue them for misselling). 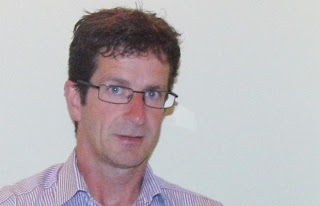 Mark Taber, of the Co-op Bank Action Group, disagrees.  He and a group of energetic researchers have gathered data, which he's used to present a coherent argument to contradict Mr Wheatley's assertions.  Taber has also assembled links to documents supporting his defence of customers.  Mark has also gathered press cutting from 1992 covering the PIBS, which further debunk Mr Wheatley's claims.

Taber concludes by pointing out that a 13% coupon was not exceptional in 1992, when Government gilts (rock solid secure investments) were issued with a 12% coupon and annuity rates were 13-14%.  Perhaps Mr Wheatley is relying on a younger, gullible readership, who have never experienced rates above 10%.

'Perhaps some of you IFAs would like to present this research to Mr Wheatley and ask why he is telling people to sue you?'