I've written before about Lloyds Bank and the attempt to boost its finances by redeeming ECNs.  These are a new financial instruments forced on bondholders when the bank was bailed out by the Treasury.  Lloyds plans to pay less than the going rate for ECNs. 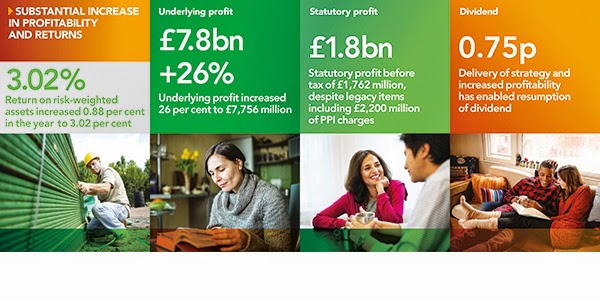 Our modern Robin Hood is Mark Taber.  He voluntarily stepped in when bondholders were about to be fleeced by institutions such as Bank of Ireland (running Post Office banking) and the Co-operative Bank.  These banks decided that their customers could be pushed around.  Successive politicians have relaxed regulations on banks, so that they no longer depend on the relationship with retail customers and small investors, but generate more income from speculative investments.  The regulators ensure that the Treasury gets its money back with interest, but seem to ignore malpractice and actions on the edge of the law against customers. 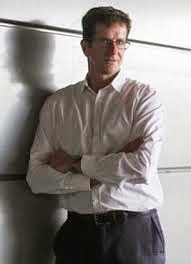 Mark Taber has mounted campaigns to rally bondholders, worked tirelessly with banks and regulators behind the scenes and done what he can to ensure elderly savers and investors do not lose their savings when no one stands up to the City of London.  He does NOT steal from the rich, but helps protect the poor and those who were deceived into believing that banks would honour the contract they signed.

Today Mark Taber announced that a leading QC has studied the case and told him that Lloyd's plan to redeem the 'enhanced capital notes' for less than their market value had 'no proper basis for a redemption'.  Taber is seeking a 'declaratory judgement' in court, so that a decision is made in a contractual dispute before any action is taken.  The decision of the court is binding.

Court costs may affect the action, as Lloyds could claim £10 million + in legal fees.  This would be absurd if it applied to misselling of Payment Protection Insurance, for example, and should be ruled out in the instance too.

This is not limited to Lloyds Bank, but another financial institution is planning to pull the same stunt and would not hesitate to follow if Lloyds were allowed to proceed and effectively steal from its customers. 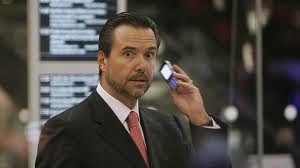 After my previous post, I wrote to the regulators, various MPs on the Treasury Select Committee and the Lloyds Bank CEO, António Horta-Osório.  I received standard replies from 2 of these people.  However from Lloyds Bank CEO - answer came there none.