I have written before about Lloyds Bank's attempts to cheat bondholders out of their savings.  The case is now likely to be determined in court.  I wrote to the CEO, MPs and regulators.  I have yet to receive a reply from Mr António Horta-Osório.

Today we hear that the Chief Executive is in line for a £11.5 million bonus.  It has to be agreed at the annual meeting on 14 May. 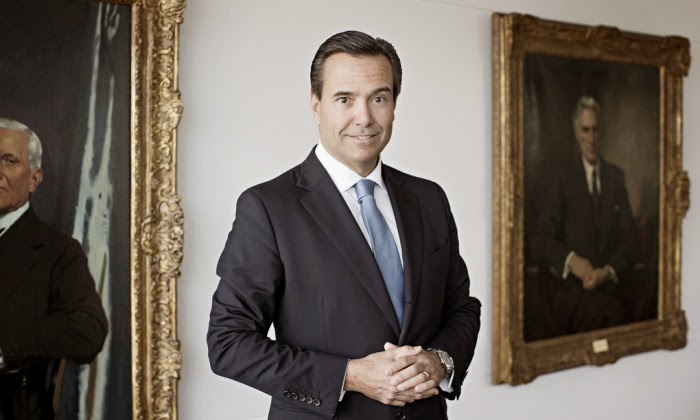 The bank has sacked 50,000 members of staff and now boasts a rising share price (after years of zero dividends for shareholders.)  As one investor points out, the rise in share price is due more to Quantitative Easing than his skill as a banker.  His bonus is paid in shares, so he is one of the biggest beneficiaries of the debasement of our currency.

I have seen a steady decline in the standard of retail service at Lloyds Bank.  I am unsure what the CEO thinks he has contributed to the bank during his time in post.  He had an extended period of leave because of stress, presumably on full pay. 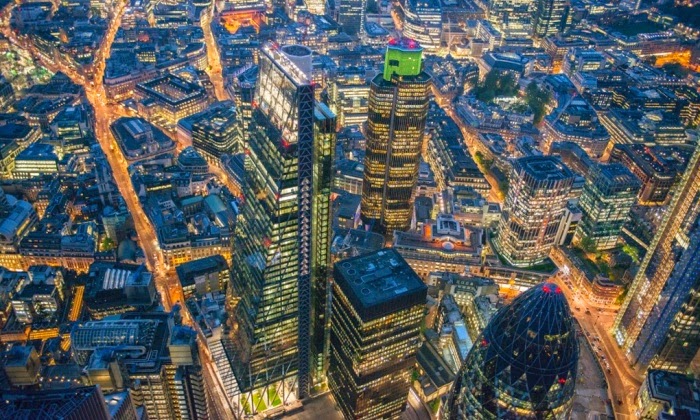 I wonder what the unemployed former employees think about his value to the bank?

It seems that the Bank of England is out of synch with the European Banking Authority's ruling against top-up payments.  The EBA will issue formal guidelines on bonuses, with which all bank regulators in the EU must comply.  Andrew Bailey has argued against the fixed cap, saying it will force up fixed pay levels.