How statins make you stupid

Imagine this conversation between me and Mr Big the Property Developer over dinner: 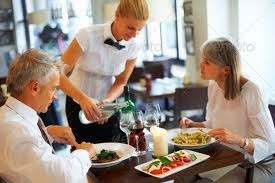 Mr Big:  Sorry I just have to take my tablet.

Me:  Let me have a look... mmm statins.  So tell me, when did you have the heart attack?

Me:  Right, so when were you diagnosed with Familial Hypercholesterolaemia?

Me:  Tell me then, why is your doctor prescribing statins?

Mr Big:  Because my cholesterol is too high.

Me:  If your site foreman came and said 'You have too much building material' what would you say?

Mr Big:  I'd want to know what building material specifically.  Is there too much sand, cement, bricks, piping, tiles, slabs... or what.  If there was too much of something, we could send it back or divert it to another project.  Sometimes it's useful to have some stuff in reserve in case there are problems.

Me:  Right, then why don't you ask your doctor to specify what is meant by 'cholesterol'?  What's the reading for your HDL, LDL and triglycerides?  Some of that is helpful and some not.  Trigs can vary wildly, so it's not a great idea to reach for drugs after one reading.

Mr Big:  Why should I listen to you? 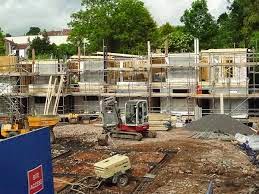 Me:  You shouldn't listen to me or anyone else without checking the facts.  Let me run a couple of scenarios by you.  Let's imagine you have a building site for a new block of flats.  It's a wealthy area but notorious for thefts from building sites.  How do you secure the site?

Mr Big:  If I could erect secure fencing on site, I'd do that.  I might have a camera and alarm system.  The most useful is to have a watchman on site from dusk to dawn.

Me:  What if your doctor suggested installing Exocet missiles at the perimeter?

Mr Big:  What!!!!??? That would be way over the top and not very effective.  Anyway we'd never get it past planning and building control in the local council.

Me:  Let's imagine when you were younger you had an offer to migrate with your young family to South Africa.  You'd have a bigger home, great climate and opportunities to increase you wealth.  On the other hand you might face the risk of attack to you, your family and home.  How would you secure your property? 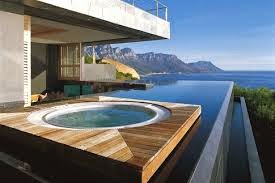 Mr Big:  I'd erect a secure fence, install burglar alarms and good locks, have a camera system.  I might have guard dogs and live in help to act as security guards also.

Me:  What if your doctor suggested installing nuclear warheads around the property?

Mr Big:  You're crazy!  They're not appropriate for the job and would damage my family as much as any burglars or attackers as well as wiping out half of South Africa. 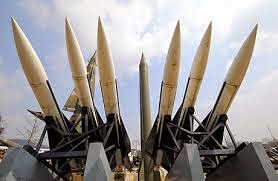 Me:  That is crystal clear to you because it's in an area you know and understand well.  Your doctor is doing the equivalent of this in managing your health, but you don't recognise it.  Statins may help prevent thrombus formation in the lining of your blood vessels, but the side effects are drastic.  Other drugs can achieve the same effect without such bad side effects, not to mention implementing simple dietary and lifestyle changes.

Mr Big:  My doctor wouldn't prescribe these drugs unless he thought they were necessary.

Me:  Hmm have you ever heard of a plumber called to sort out a central heating problem, who sucked his teeth and said the whole system would have to be renewed, when in fact a single part needed changing?

Mr Big:  Yes, there are cowboys in the building trade who want to make a quick buck.

Me:  Do you know what NICE is?

Me:  In theory yes.  In practice they seem to be the mechanism by which drug companies make a load of money from the NHS.  At present doctors are heavily incentivised to prescribe statins to healthy people and patients who will not benefit from them.  In other professions, such as finance, advisers are supposed to disclose the fees they make from selling products.  Doctors don't have to tell you about the cut they make from prescribing drugs on the NICE guidelines.

Me:  As I said before, do your own research.  I imagine you wouldn't let someone rip out a perfectly good central heating system, just because they said it was necessary.  Then why would you let your doctor persuade you to take damaging drugs that may not lengthen your life by one year, just because he says it's a good idea.

Mr Big:  How do I keep my heart healthy?

Me:  Everyone is different.  This is what I'd do in your situation:  Have some more butter and lay off the sugar, bread and pasta.  Reduce your stress, take some enjoyable exercise and get enough good quality sleep.
Posted by Suzanne Looms at 08:45