A new study confirms the damage to health caused by leaving the toilet seat up.  Women have long complained about this behaviour by men, but scientists have now confirmed the ominous consequences. 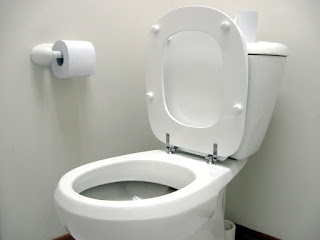 A team at the prestigious Aardvark Medical School carried out a 3 month research project to test anecdotal evidence about toilet seat effects on heart health.  Professor Manteaublanc explained that previous studies were marred by excessively broad parameters.  "We excluded people who usually take a dump in the woods and those with chronic heart disease.  Our 30 test subjects were 50/50 male female and a range of ages."  His colleague Dr. Brad Huffenpuffer pointed to studies that failed to monitor people adequately.  "Unless you confine people to a closed research facility, it can be difficult to monitor behaviour 24/7.  We overcame this by using undergraduate students on a rotating schedule to monitor each subject continuously." 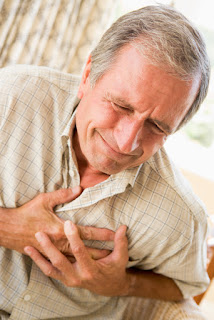 Results showed that far fewer female subjects left the toilet seat up.  A similar percentage of women in the study suffered heart attacks, indicating a strong correlation between seats up and myocardial infarction. 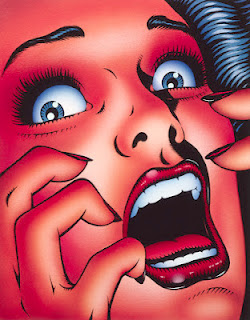 Women who suffered heart attacks during the study typically visited the toilet after a deep sleep at about 3 or 4am and failed to lower the seat to the healthy position. 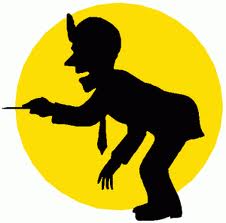 Undergraduate participant tester, Bo Lurker, reported that heart attacks were more dramatic and noisy than he realised from tv and film.  "I wanted to make sure I documented everything, so I walked up alongside my subjects to check their activities, especially when they were spending a long time taking a leak or combining it with vigorous exercise.  The guys would shout and swear, pushing me away as they grabbed their chest and staggered around the bathroom." 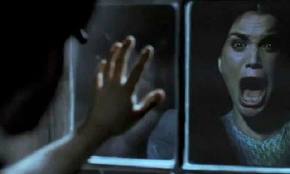 Fellow student, Blondina Einstein, agreed.  I thought women didn't have heart attacks much and mostly took time to faint quietly.  In this study my subjects would pad to the bathroom at about 3am looking half asleep.  I'd stand in the corner and then move closer to check their behaviour.  These women would scream, stagger and push me away before falling to the floor in convulsions.  In all cases they hadn't put the seat down, which proved conclusively the danger of keeping the seat up.

Manteaublanc and Huffenpuffer undertook the research to stem the growing tide of sloppy ideas about heart health.  Dr Malcolm Kendrick's ludicrous assertions about stress and lipids and quack journalism by former physicist Gary Taubes were two of many who are spreading dangerous misinformation, according to the research team.

"We are confident that our work makes a significant contribution to the body of work, building on our previous studies of heart healthy margarine and the preventive effects of statins.  We can confidently recommend the elimination of fats (especially saturated) from the diet, routine statin supplementation to water fluoridation and automatic toilet seat closure devices as the route to heart health.  It goes without saying that  the diet should be built on healthy whole grains with 5 portions of fruit and vegetables a day."

PS  I'm getting a lot of web traffic to my blog for this article.  I suspect that some readers may have missed the point.  The aim is to spoof popular science journalism, which blurs the distinction between correlations and cause effect relationships (eg when it's hot, people wear fewer clothes - versus - walking around semi-naked causes the sun to shine and raise the temperature.)