30 years ago Allied Dunbar financial advisers used to sit down with prospective clients and review their finances using a set of forms on a laptop. One of the first questions was about the level of risk the client found comfortable. Smiling indulgently at the baffled expression, the adviser would then talk about low, medium and high risk investments. High risk might be small cap shares, medium risk might be bonds or extra pensions and low risk could be banks.

The adviser would mention the Post Office account and the mattress as 2 of the lowest risk places to stash their money, pointing out that lack of interest earned would erode the value of their savings over time. 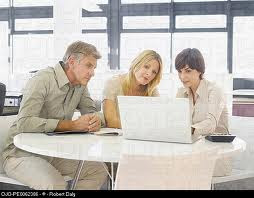 In the UK we have seen queues of people outside branches of Northern Rock bank and other demutualised building societies, when it became clear that the banks couldn't meet their obligations.

Ordinary Equitable Life policy holders are still waiting for compensation years after being reassured by government that their savings were safe, only to find that the facts did not support that view.

Since the late 1980s and privatisation of many public sector organisations such as utility companies, the Great British Public have been encouraged to participate in stocks and shares and have a stake in the economy and wealth creation. Empowerment of ordinary people in this way was well meaning. Sadly the pace of globalisation and frequency of mergers and acquisitions has made it confusing to keep track of who owns what, particularly when the name of organisations is maintained as a brand.

The sell off of UK assets has attracted many foreign investors to our shores. That's fine when it's a company running busses or piping gas to our homes. It's more tricky when foreign firms by British financial institutions and then operate under non-UK regulations. 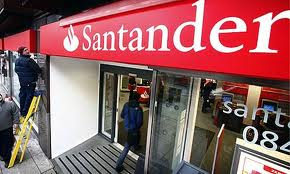 The most prominent example on the high street is of Abbey National building society, which demutualised, became a bank and was then bought by the Spanish bank, Santander. It looks the same as a British bank, but shares in the company are subject to Spanish withholding tax. Customers in 2011 have complained about poor service and have not been reassured by Santander's response. 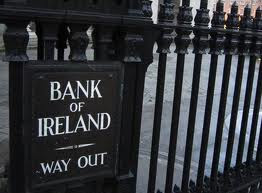 Investors in BOI (Bank of Ireland) are nervous about the bank's ways of getting out of debt following the financial crisis in Ireland. Bond holders in the UK have been told that they face losing 80% of their money and that the UK regulatory body the FSA will do nothing about it.

As with Equitable Life, one way of overcoming negative publicity has been to characterise this group of investors as wealthy people who could easily bear the loss. Many are small investors, who invested their meagre savings with a local British building society, never suspecting that their money could be seized and the authorities would take no action. 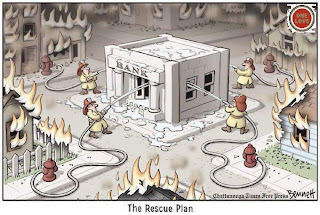 (Thanks to Chattanooga Times Free Press for the above image.) 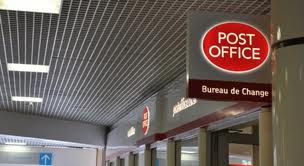 Bank of Ireland has a 16% stake in the Post Office and takes over 50% of its profits. The Post Office relies on BOI for its banking licence granted by the FSA. It is not a member of the Government Compensation Scheme, so in 2010 account holders would not get their money if BOI had problems. It is alleged that the arrangement has changed so that investors would get some money back.

Bank of Ireland has form. It acquired Bristol & West Building Society in 1997 when it was demutualised. BOI took over the renamed Bristol & West plc's banking business (but not the insurance side) using a banking transfer. 'BOI raided permanent investment bearing shares (PIBS), which are typically used by people with small savings to top up their pensions pots.' There was no meeting of bond holders and scant notice of the High Court hearing was given.

As one investor wrote:

'So what has effectively happened is that thousands of unsophisticated UK retail investors who invested in a UK Building Society have unwittingly, unknowingly and without consent or full information had their investment reclassified as subordinated bonds of a foreign bank and changed to foreign regulation and foreign law for the only remedy under the Trust Deed - being a winding up of the Issuer. And now, as a result, they are threatened with confiscation of their investments by a foreign finance minister using a foreign law.'

Who is responsible for protecting these people?

It seems that UK regulators and institutions stand aside.

Many elderly people in the UK rely on Post Office accounts for their pension and small savings. The branch is local and accessible.

The key issue is about trust between lender and borrower. If the 'lowest risk home for UK savings' is under threat in this way, then that only leaves the mattress. 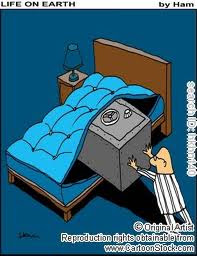 Bank of Ireland is continuing to strengthen its position by plans to take money from 'subordinated bondholders'. Banks of other EU countries seem to be considering bondholders as a way of dealing with their debts. Beware.

Some success and an appreciation of the work of Mark Taber here (and an opportunity to donate).
Posted by Suzanne Looms at 10:39