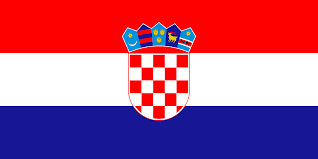 Congratulations Croatia, you did a great job!  I am amazed that you managed to pull back the score after being down to Russia, who were supported by the home fans.  You played to the bitter end and won on penalties.  That takes some endurance and nerve. 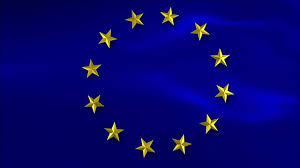 You have one major advantage over us and that is your continued membership of the European Union into the future, while we seem to be on course to crash out into economic and social turmoil, for no good reason that I can see. 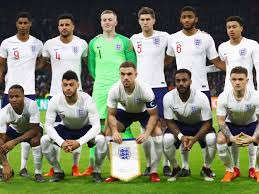 It's been tough to be an England fan for decades.  I remember the first time England played Croatia in an international match.  I met a bunch of Croatian fans on a train and said I hoped their team would win.  They were shocked.  I explained that our star players in the Premier League had become lazy and often ignored the phone when the England manager called.  They earned more money off the pitch from product endorsements.  Croatia thrashed England in that match and I didn't feel sorry.

This time is different.  At last we have a young team of relatively unknown players.  They work hard, develop a team approach and avoid turning into prima donnas.  There's no star striker, who is seen as the main scorer, so cannot be picked off or boxed in by the opposition.  They are keen to improve and win, which makes them a joy to watch.

We have an increase in xenophobia and racism in the UK since the EU referendum.  It's good to see such a talented group of players, who mostly come from immigrant parents and grandparents.  This team is more mixed than many England sides in the past. 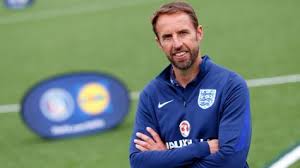 The other huge difference is the England manager, Gareth Southgate.  He is quiet, serious and focused.  There is none of the hysterically optimistic forecasts of the days of Bobby Robson.  Southgate manages expectations, but gives us confidence in his steady approach.  He is warm and appreciative of his players and allowed one to go home for the birth of his baby and then return to play.  There is no hint of the tantrums and sulks of Mourinho or Wenger, either towards players or decisions of referees.  The media have reminded Southgate of a missed penalty many years ago, so it was particularly welcome to see the team win a penalty shoot out.  Pickford, the goalkeeper, has also done a fine job in saving us from defeat.

Inevitably the media will turn on manager and players.  I think the UK will still thank all of them for their great work and fine peformance, taking us up to the level of the England women's team in World Cup achievement.

I'm happy to be an England fan again after many years of supporting teams from other countries.
Posted by Suzanne Looms at 14:50