Playing the ball and not the man 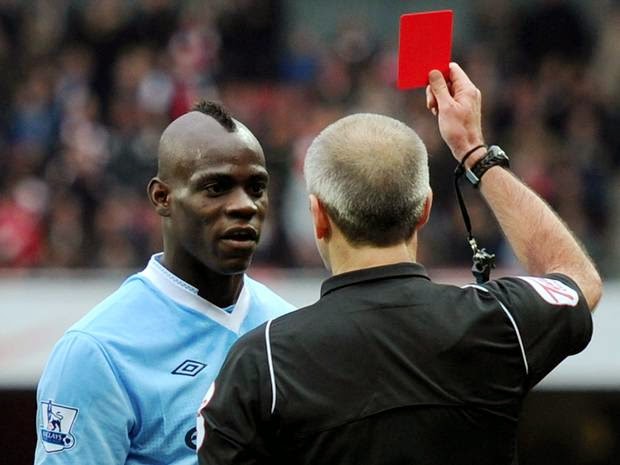 I've written before about my frustration when discussing research evidence with people, some who treat this as interesting opinion rather than demonstrable fact.

One recent conversation was about vegetable oils and the potential carcinogenic effects of oil made from foodstuffs that are difficult to turn into oil (and require a lengthy industrial process to do so.)  The response from the sceptic, when presented with information from various cardiologists such as Dr Steven Gundry was to the effect that these people are only interested in selling their books.  I find it curious that the work of Einstein and Stephen Hawking are not dismissed for the same reason, though they both wrote books.

I overheard a heated discussion amongst a group of young men about diet and fitness.  There was some dispute about carb loading and exercise performance.  I suggested that some elite athletes follow a low carb/high fat diet. 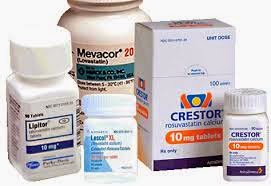 One of the group started challenging me and the conversation quickly shifted to a debate about cholesterol and statins.  I pointed out how the NICE guidelines incentivise doctors to prescribe these drugs to groups of people that have not been shown to benefit in research studies.  I also commented on how the link between high cholesterol and heart disease had not been proven.  The young man disclosed that he is a medical student and demanded details of published research papers to back up my claims.  I quoted the work of Dr Malcolm Kendrick, Uffe Ravnskov, Duane Graveline and others.  The young man dismissed their work commenting that they probably didn't get on with their team or had other personality differences and conflicts at work.  At no point did the medical student present solid evidence to refute my statements.  He merely made derogatory remarks about the doctors I'd quoted.

The person next to me leaned over and quietly introduced himself as a cardiac lipidologist working in the medical school of a University of London college.  He told the medical student that I was absolutely right and that GPs lose money if they DON'T prescribe enough statins.  He confirmed that medical publishing subscribes to dominant paradigms and blocks publication of research that contradicts them, because the field is manipulated by big pharma.  The medical student looked confused and deflated.  The lipidologist encouraged him to keep an open mind in his work and not believe everything he is told.

I couldn't have asked for a better coincidence.  It wasn't about winning an argument, but finding a way to get through to someone who would not listen to the scientific evidence, but preferred to trash the people involved. 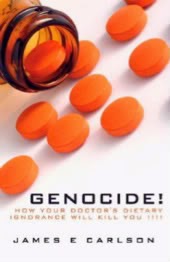 I was reminded of this when listening to Jimmy Moore interviewing Dr James E Carlson.  Carlson has faced his own challenges from medical students and Google AdSense, who claimed he posed a risk to readers.  He has now produced an online lecture series.  Here's number 7 of the series.  Number 8 is worth watching here:


Back to the title:  in football players are encouraged to play the ball and not the man, or risk a card for a foul.  The knee jerk response to a challenging concept seems to be to attack the author rather than present contradictory evidence.  Maybe I should carry a whistle and a red card for future conversations.