I sing in a Georgian choir and am often asked to explain which Georgia it represents.

No it's not 18th century English music nor songs from a Southern United State.  If I mention Stalin, people think of USSR. 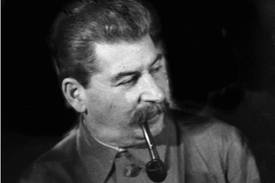 One leader has the power to evoke Georgia as a nation and that is Eduard Shevardnadze. 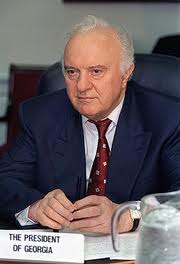 Georgians don't understand how this came about.  In the West we saw a succession of Soviet leaders, who seemed to be appointed because it was their turn. 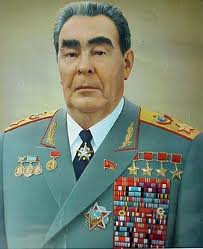 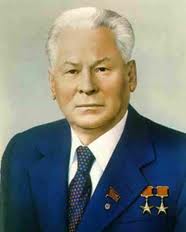 Krushchev may have been chubby and cheerful, but seemed to have dead eyes.  He was most often ridiculed as the Michelin man. 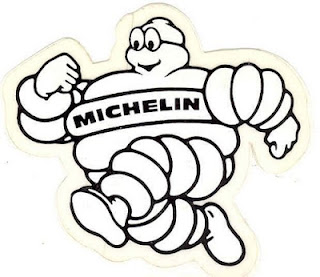 Gorbachev showed greater promise, but still had a buttoned up quality.  His Minister for Foreign Affairs always stood out in television news film.  Shevardnadze appeared to have a functioning brain behind the eyes, a sense of humour and a pulse.  USSR seemed to be moving away from the film set of 'Invasion of the Body Snatchers' and appointing warm blooded humanoids to lead them. 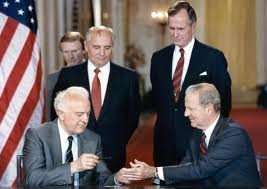 Shevardnadze pushed for greater reform, particularly in the Republics of the Soviet Union, when Gorbachev wanted to slow down or back pedal.  He was a product of the Soviet system, but was a major driver for reform.

After the break up of the USSR he returned to Georgia and became President in his mid sixties.  He presided over a country with limited infrastructure and well established black and grey economies.  The police were corrupt and the country struggled to function, with violence, criminality and regular power cuts.  Shevardnadze avoided major military attacks on rebellious regions, which had caused such bitterness and resentment in Abkhazia under Zviad Gamsakhurdia.  He attempted to maintain civil relations with Russia and improve trading links.

His greatest achievements were in foreign policy, particularly his contribution to German reunification.

He is not admired for his attempts to hold on to power by rigging elections, although we are familiar with hanging chads, bogus voting applications and boundary changes in both the USA and the UK as some of the means for 'influencing' electoral outcomes.

Some criticise him for his failure to tackle corruption, which was widespread through most Soviet Republics.  One member of his government told me that he had the typical attitude of an old man.  Listening to this account, I was reminded of all the young men I'd met, who had strict fathers that turned into indulgent grandfathers.  Shevardnadze kept slack control of the budget and the economy suffered as a result.

Overseas we are left with the image of a handsome man with flashing teeth and twinkling eyes, who contributed to major innovation in state bureaucracy and international relations.

This contrasts with Vladimir Putin, who has become a gay icon, for his bare chested appearance in hunting, shooting and riding photos. 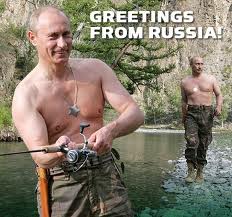 In 2003 Shevardnadze was tired and had tried to resign, but was persuaded to stay.  He is reported to have asked Saakashvili, when Misha came to unseat him in the Rose Revolution, 'Thank God, what took you so long?'

He continues to take an active interest in foreign policy and warns against other ways of trying to retain presidential power by participating in an attack on Iran.

History may re-evaluate Eduard Shevardnadze as a good statesman, who helped dismantle the soviet empire and emblems of the Cold War, but couldn't keep the lights on at home.

Mikheil Saakashvili is proud of his achievement in keeping the street lights shining all night on the main boulevards of Tbilisi, even if the power still shuts off sometimes in Svaneti.  He has been less successful in foreign policy and taming the Russian bear.