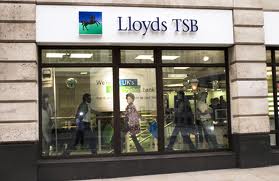 We forget how many businesses were started on ethical grounds in the UK. 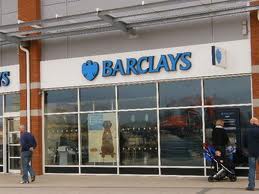 Several banks had their origins in the Quaker movement. 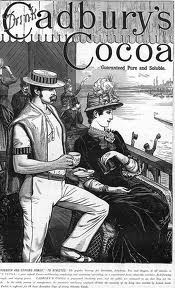 Prominent chocolate makers were part of the Quaker idea of fixed price trading rather than haggling for goods and services. 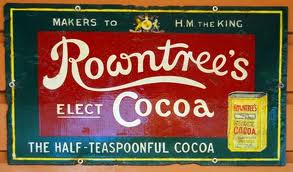 The Co-operative Group had its origins in the Rochdale Society of Equitable Pioneers.  Weavers and other skilled workers organised themselves to prevent ruination by poverty.  They founded the Toad Lane Store to sell food items and form a co-operative. 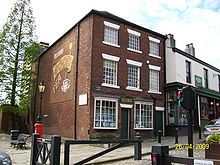 Today the Co-operative Group is a nationwide set of business that includes supermarkets and the Co-op bank.  Fierce competition in retail and banking means that customers may forget the principles on which the company was formed. 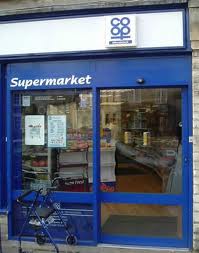 The bank has modest branches and low tech counter services.  Occasionally the organisation takes a stand that reminds us of their early days.

The Co-op announced at the end of April 2012  that it was "no longer engaging with any supplier of produce known to be sourcing from Israeli settlements."

Israel and its supporters have used a range of tactics to prevent boycotts, including legal action.  The most common ruse is to conflate criticism of government policy with anti-semiticism.

The UK has centuries of history showing how organisations have chosen to support the weak and marginalised members of society for the greater good.  The Co-op is following in that great tradition.
Posted by Suzanne Looms at 07:00