The fat tax is no more.  The Danish government has reversed its decision to tax saturated fat. 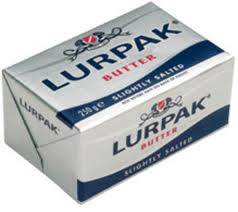 The original tax was imposed because politicians believed the lipid hypothesis.

It has been abolished because Danish consumers voted with their feet and bought their saturated fat from Sweden and Germany.  The government realised that the tax was damaging the dairy industry and the Danish economy. 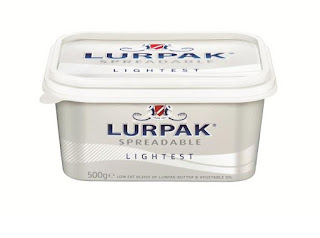 Unfortunately producers have adapted to the original tax.  'Butter' is now widely available with rapeseed oil as a major ingredient.  Many baked goods are made with vegetable oils, rather than the more traditional butter.

What hasn't changed is the common belief that saturated fat causes major illness, such as heart disease.
Posted by Suzanne Looms at 14:49